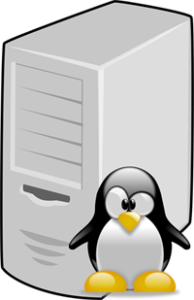 Why Load Testing Matters More Than You Think 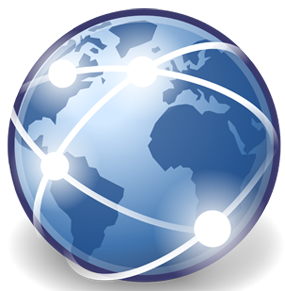 Load testing is an important part of running any website. Why is that? Well, there are a variety of reasons for this. The first and most obvious reason is to preserve the user experience and ensure that it stays positive. If your site isn’t ready for a lot of users to hit it, it’s possible that it might be taken down with a big traffic surge, and this can lead to a poor user experience.

Think about it for a moment…there are a lot of reasons why a piece of content can go viral. Maybe it’s related to breaking news, or maybe it provides an answer that a lot of people have been searching for. Either way, it’s important to understand that a lot of different things can go viral and this can lead to a huge influx of traffic to your website. If you haven’t done any load testing before then you really don’t know how much traffic your site can handle. This is a bad thing because when the traffic hits your site it may overload it and cause it to crash. This can lead to frustrated users and a lot of other problems.

So, how does a person prevent this? Well, there are a lot of ways that can be done too. One of the most simple and effective ways to load test a website before you get a big spike in traffic in order to know for sure what the capacity of your server is and how much traffic you can handle, which is sometimes referred to as capacity planning.

Load testing differs from stress testing in that it’s really designed to see how your website performs under an expected load, while stress testing takes that a step further. Stress testing hits your site with a large number of visitors until the site breaks and goes down, at which point you know the breaking point, so-to-speak, of your server and website. Then you can make informed decisions about how to increase server capacity and how to deal with the increased load of website visitors. This is something that’s incredibly hard to do blindly and without the information that a good stress testing or load testing tool can provide.